“Futuring the Liberal Script” is a conversation series live from the silent green. Researchers of the Cluster of Excellence “Contestations of the Liberal Script – SCRIPTS” discuss and analyze current crisis of liberal societies and democracies and reflect on future political imaginaries from diverse perspectives. As a script “in trouble” the liberal script needs manifold analytical and discursive registers for keeping track of open antagonisms but also of its inherent contradictions and tensions.

As such, “futuring” is not necessarily a variant of optimizing, but rather relates to developing a critical and creative stance in response to current erosions and contestations of liberal values. The liberal script has to compete increasingly with alternative scripts and agendas for organizing societies, be they run by authoritarian, populist, Islamic fundamentalists, terrorist or technocratic autocracies. Whether liberal democracies are confident, flexible and agile enough to respond to the challenges posed by contrary political systems and alternative ideas is a central matter of acute political and social concern. The SCRIPTS conversations assemble a variety of views, concerns and actors by putting research topics and timely diagnosis up to public and ongoing debate.

In the wake of new populisms, erosions of liberal values and political polarizations, the idea of freedom is one in need of theoretical and practical remapping. Christoph Möllers and political theorist Jan-Werner Müller discuss Möllers’ book “Degrees of Freedom” (Freiheitsgrade, Suhrkamp Verlag 2020). What if freedom is permanent political negotiation rather than applied political mechanics of core liberal ideas? What kind of future and resilient political scenarios for democratic societies emerge, if freedom is conceived not as an unshakable core but as a practice and open ended process of a liberalism in the making?

In conversation with political sociologist Claus Offe, Michael Zürn discusses the causes of the crisis of democracy and how political practice can be shaped and how democracy can be changed in real terms and renewed in order to counteract its retreat tendencies. Growing economic inequality in the wake of globalization and processes of cultural and social liberalization dominate current debates as explanations for the rise of national-authoritarian parties and the worldwide crisis of democracy. But these explanations are surprisingly apolitical. "The Democratic Regression," according to the findings and title of the recently published book by Armin Schäfer and Michael Zürn (Die demokratische Regression, Suhrkamp Verlag), is rather the consequence of a double alienation - an alienation of political processes from their democratic ideal and of the population from democratic institutions.

Borders are powerful sorting machines, and they continue to decide questions of belonging, mobility and immobility. Principal Investigator Steffen Mau, head of the Research Unit "Borders", investigates in this new book "Sortiermaschinen. Die Grenze im 21. Jahrhundert" (Stiftung Mercator, Verlag C.H.Beck 2021) how border systems classify our world and thereby contradict the globalisation thesis of unlimited mobility. Not only the dissolution of borders, but also the construction of digital smart borders, the expansion of border zones and the construction and militarisation of border fences go hand in hand with globalisation. Borders fulfil their separating function more effectively and more complexly than ever.

#4 Automation and the Future of Work

In the age of digital transformation, many experts predict the destruction of jobs due to artificial intelligence. The risk of job destruction may pose a problem for liberal societies. After all, it is not least the workplace that enables individual self-determination — the core promise of liberal societies. An income enables people to realise their life plans and participate in social and political life. Dr. Aaron Benanav, Academic Coordinator of the SCRIPTS research unit "(Re-)Allocation", disputes this automation thesis. He argues that the real causes of the problems in the labour market are not to be found in automation, but in weak economic growth as well as low productivity growth. But what are the consequences of the economy's weak engine for the future of work and individual self-determination? Based on the findings of his book "Automation and the Future of Work" (Suhrkamp Verlag, 2021), Dr. Aaron Benanav discusses these questions with Prof. Dr. Philipp Staab. 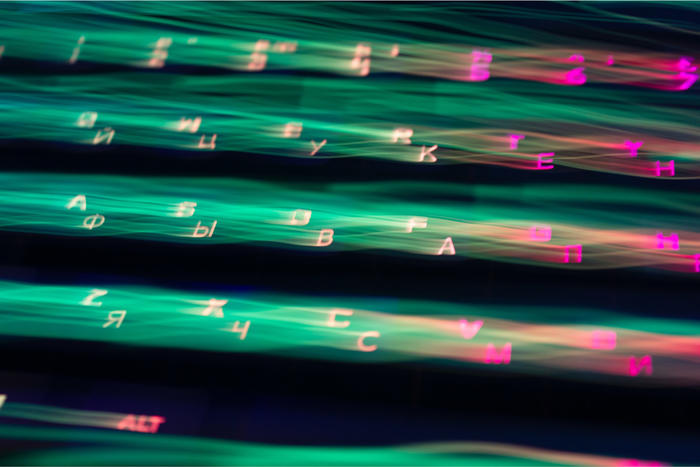 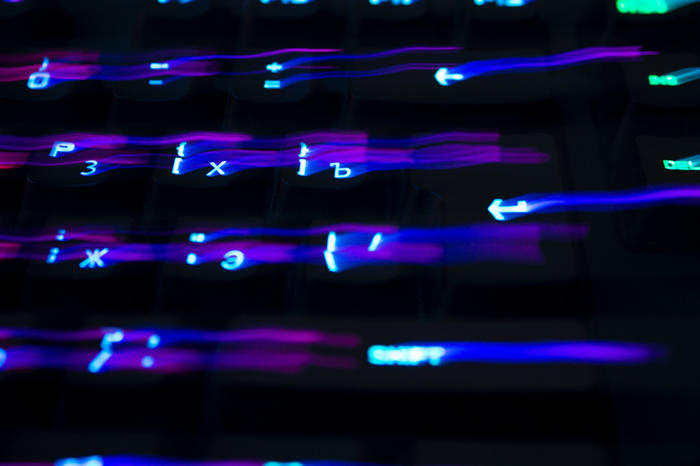 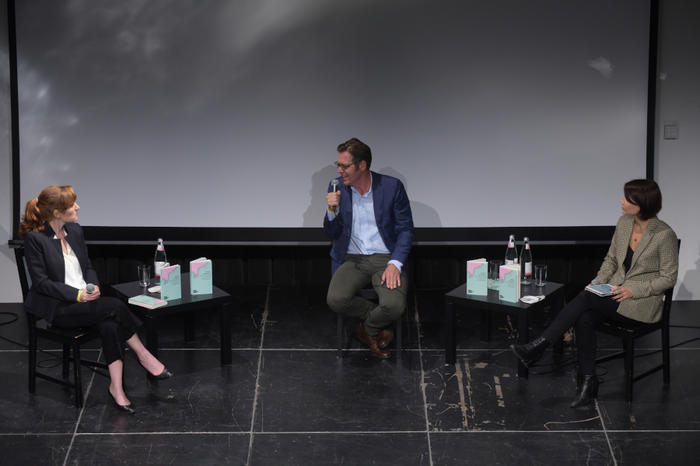 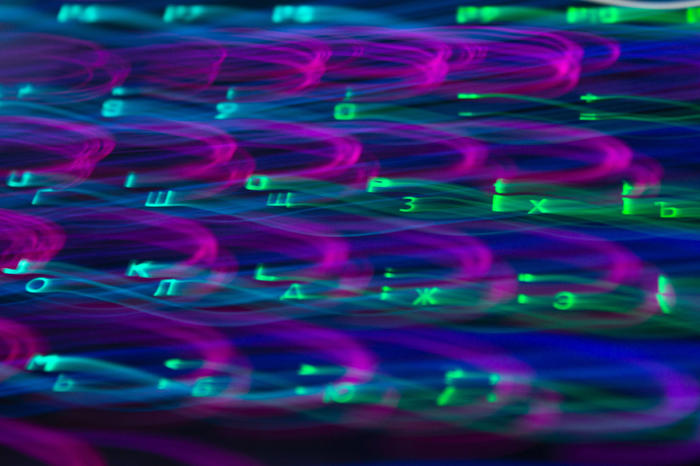